Throughout the past four months Procore ran an open call for submissions looking for our first Hard Hat Hero. In partnership with Mike Rowe, the Hard Hat Hero contest was an attempt to highlight professionals in the construction industry who we believe don’t always get the credit they deserve. 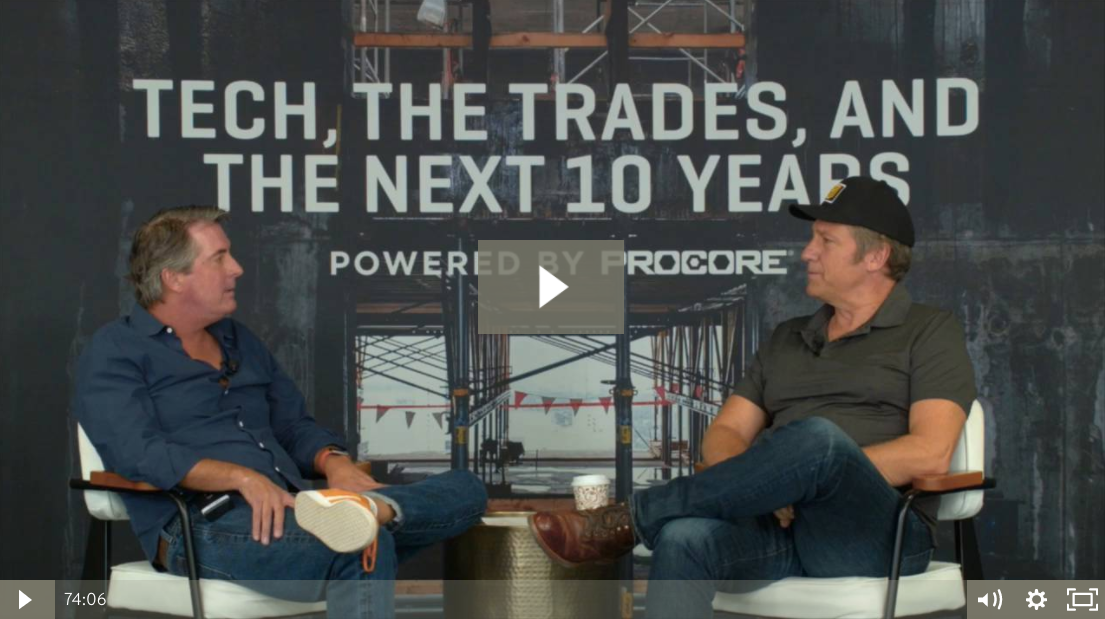 We initially discussed the obstacle of the skills gap within the construction industry at Groundbreak 2017 in March. The Hard Hat Hero campaign is one example of a campaign we set in motion to combat this issue. Often times, skilled labor jobs are overlooked as something of the past or considered obsolete. As citizens of the construction industry, Procore wants to partner with organizations and construction professionals in shining a light on these hard working men and women––highlighting the people who build the world.

Our Hard Hat Hero was Gary Fogarty, a Project Manager from North Carolina. Gary and his family flew to Santa Barbara to meet Mike Rowe and be recognized as the first Hard Hat Hero. It was Gary’s wife, Rebecca, who nominated him as the HHH:

“My husband Gary is the hardest working person I know. He leaves for work at 5 in the morning and doesn't get home until 6 in the evening. He is a leader instead of a boss. He helps out his team and works alongside his people instead of simply instructing them.”

Gary took us all by surprise when he found out he was the HHH and asked if he could invite the two runners-up to Santa Barbara as well. How could we say no? Don Baker and Elijah Gallien came along––both construction professionals who have gone above and beyond. 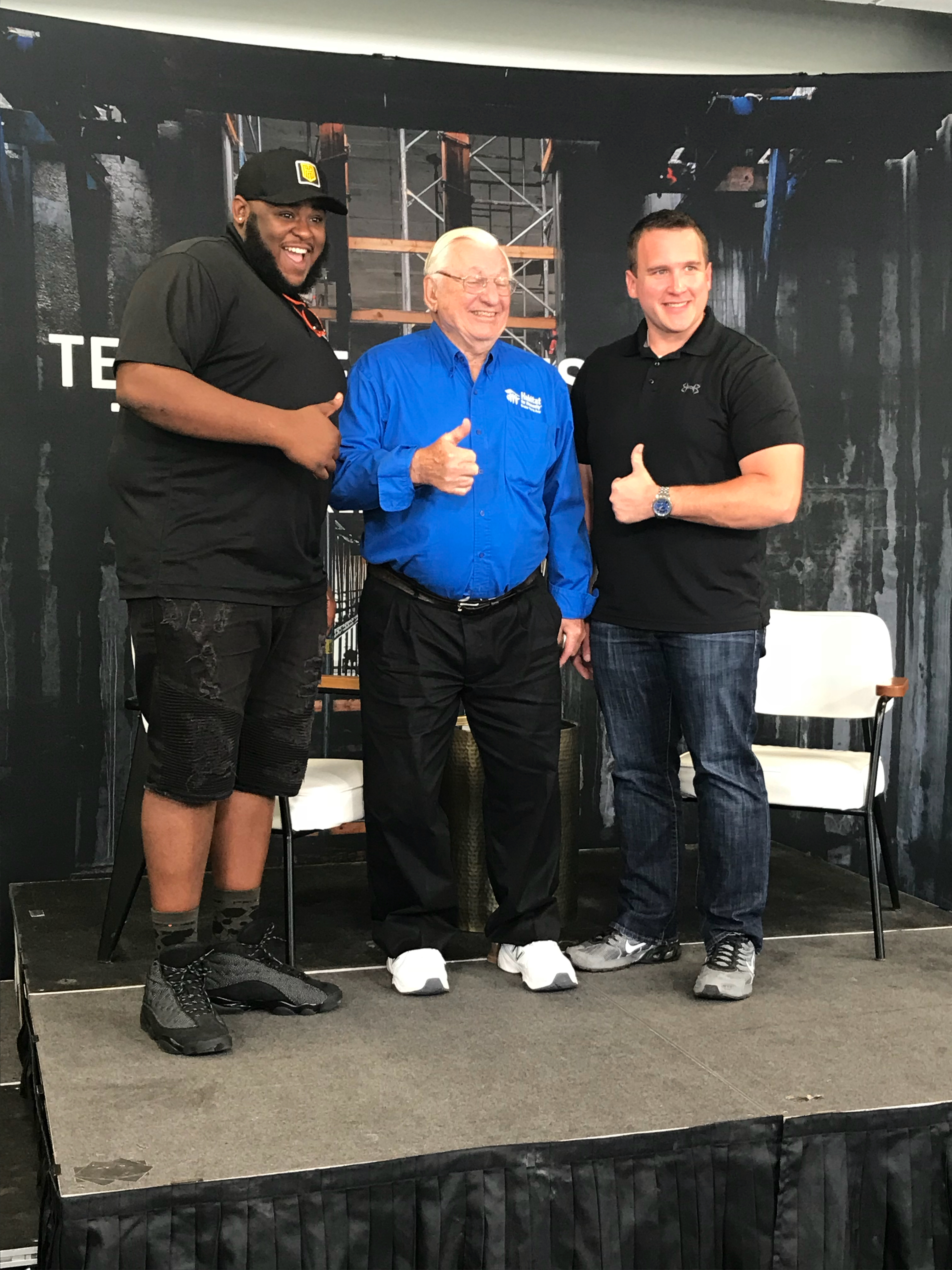 During the livestream between Procore CEO, Tooey Courtemanche and Mike Rowe, the two discussed the importance of getting the younger generation involved now. Gary Fogarty had a few ideas himself on how we could do that,

“Encouraging and equipping construction companies to set up an apprenticeship program for students coming out of college or trade school would be a good place to start. I had to know someone to get in, which is a deterrent to many young students being trained up in this profession. Making that pathway easier through apprenticeships is something I would consider to be helpful.”

Ultimately, our goal in all of this is to encourage young people to pursue careers within construction and open doors to young professionals who are already doing so. While this is just the beginning of Procore’s focus on helping bridge the skilled labor gap, we believe it to be a good start and we look forward to contributing in other ways in the future.

We’ve created a list of 4 of our must-see Groundbreak product sessions. And don’...