The first day of Groundbreak 2018 has come to a close. Tooey, Procore CEO, kicked off the day with a welcoming speech. He highlighted the fact that last year’s Groundbreak had nearly fifteen hundred attendees, while this year’s event has grown to accommodate approximately three thousand Groundbreakers.

Throughout his community-centric speech, Tooey brought us back to the focus of Groundbreak, which is to bring together the construction community and its citizen. These are people from across the world as six out of seven continents are represented at this year’s event. Attendees are passionate about building and are brought together to dream, find solutions and innovate. It was a powerful scene to have three thousand people seated in one room working towards the same goal - to build the world. 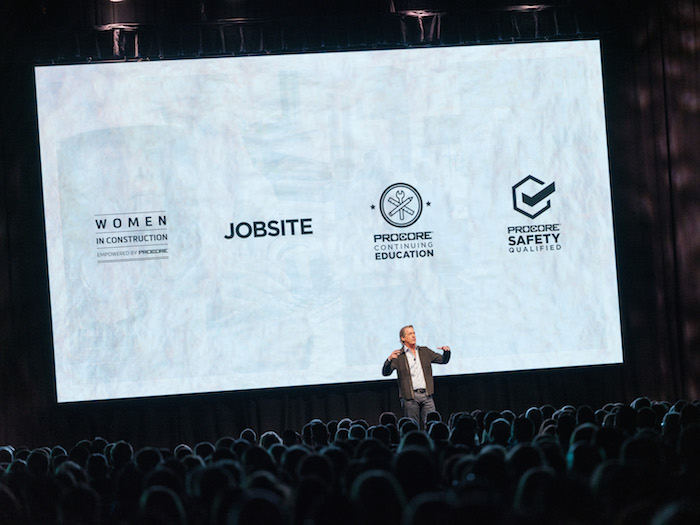 “The strength of any connected community is measured by how well its teams work together. When the community connects… magic can happen.” -Tooey Courtemanche

In his keynote, Tooey also covered the development of Procore’s for-good initiative that was launched at last year’s Groundbreak, Procore.org, and highlighted a few of the team’s incredible achievements. You can read more about Procore.org here. Needless to say, there have been some incredible developments since last year’s Groundbreak event. Tooey’s keynote is available here if you weren’t able to attend and are interested in watching. https://www.procore.com/groundbreak

There were a number of interesting break out sessions following Tooey’s keynote that allowed for attendees to dive deeper into their unique interests. Some examples include, “The Emerging Role of the Construction Technologist” where attendees got to hear from a UC Davis Professor, Hitesh Dewan about what this role can look like in different settings. According to Dewan, Technologists will eventually become a necessary part of the workforce as so many tech tools emerge, ‘with the right knowledge and the right tools, we can do anything.’

I had the privilege of attending the Bystander Intervention session, which honed in on the actions that can and should be taken when there is harassment in the construction workplace. The panel of speakers covered best practices, resources and trends around this subject. The room was filled with a majority of women, many of whom were eager to interact with the panelists and get their questions answered. It was inspiring to see how many people are passionate about the topic of making the jobsite a safe place is all regards. 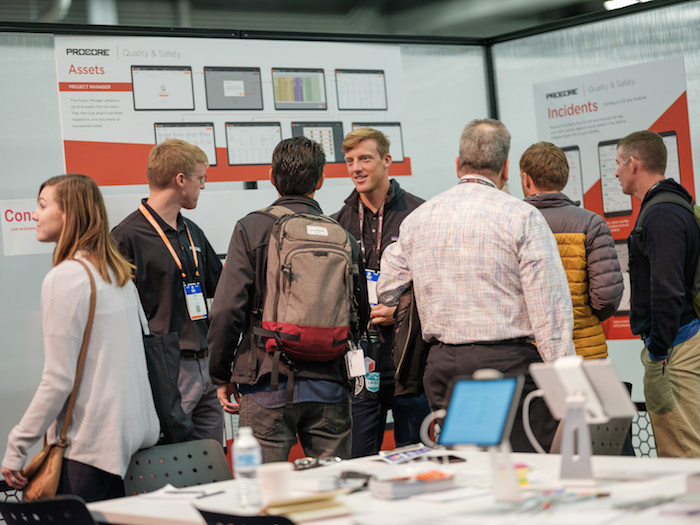 The Innovation Labs were bustling all day, an aspect of the conference Tooey admitted to be one of his favorite stops to make a Groundbreak. The Labs will be open everyday of the conference and Procore engineers look forward to continuing to work with attendees in optimizing the Procore tool.

Lastly, attendees had the chance to hear from Peyton Manning, National Football League champion. He talked about leadership, grit and perseverance. It is safe to say that the crowd was captivated by Manning’s interview and continued to talk about his charm and confidence as they shuffled out of the convention center. Manning circled back to the theme of the conference - community - in saying,

“The more you know about the people on your team, the more effectively you can communicate with them.” -Peyton Manning 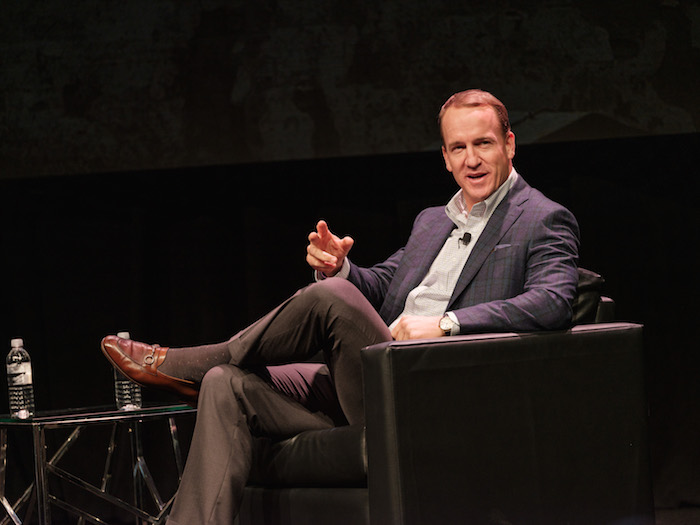 We couldn’t agree more with Peyton as this is the motivation in hosting the Groundbreak conference each year. The better we can understand one another - Procore software engineer and user, CEO and newest employee, women and men on the jobsite - the better we can communicate and ultimately, the more we will achieve.

Unable to attend Groundbreak this year? Catch the highlights - keynotes and most popular break out sessions - at https://www.procore.com/groundbreak. You don’t want to miss this.