Jacqueline Hawkins, a Project Engineer for Wells Construction, is our second participant in the Women in Construction Series we are publishing this week. This is a three-part series, the first of which can be found here. The third and final article will be issued Friday morning.

Meet Jacqueline, a young woman who offers a different perspective on the growing number of women in the construction industry and who gives some insight about her journey in choosing this career path. 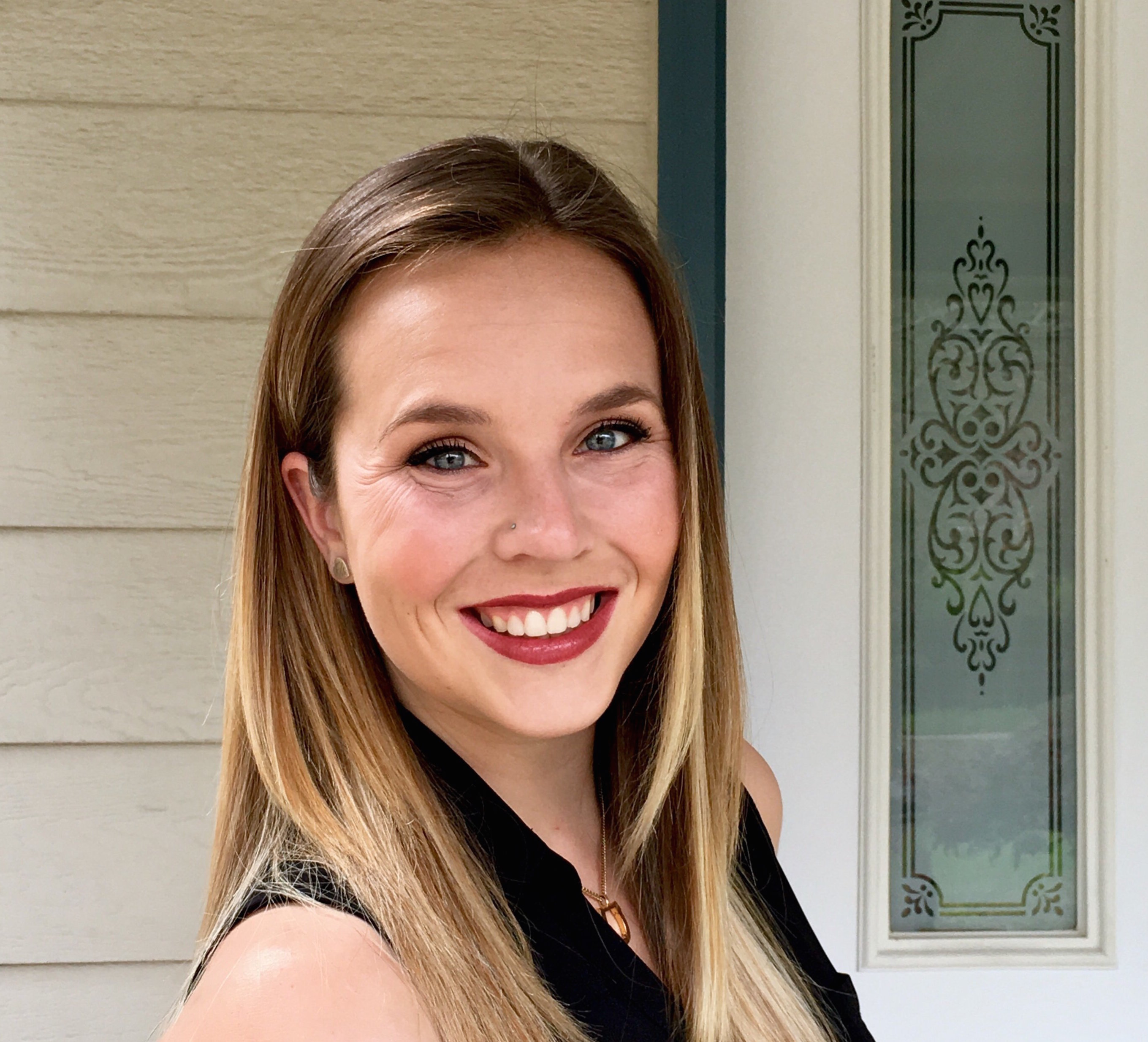 Procore: What led you to choose construction as your career path?

When I was little, I really was interested in Lincoln Logs and Legos - not your typical girl toys, if you will. I was also obsessed with open houses. I'd be driving with my mom and if we saw an open house sign, I'd make her stop to take me inside. Even my babysitters knew my favorite spot was Home Depot. Not too sure where my love for Home Depot came alive, but it did. They had the kid's clinics where you're able to build a birdhouse or a tool box and I loved doing that. From a young age I always had a love for building.

When we remodeled our house, my parents did a lot of the work and I loved helping wherever I could. After watching them, I thought, "I can do this." I became really comfortable with power tools because they showed me how to use them correctly. This led me to take wood shop several times in high school, which was the first time I noticed the difference in the number of men and women interested in this field. I was one of two girls in the class.

After that, I decided I wanted to start building actual buildings. I started as an architectural engineer at Cal Poly because I wasn't sure what I wanted to explore more in depth. In this program, I took my first lab for construction management and I excelled. Everything just clicked. That’s when I realized this was what I wanted to do. From there I switched majors, pursued internships, and ended up being 1 in 7 women out of a total of 70 people who graduated in 2016. And now, here I am.

Procore: Who inspires you and why?

My mom, really. She inspires me in a lot of ways. She's an entrepreneur. She and my dad got married pretty young at 22 and 23. They had me when my mom was 25. They weren't making a lot of money at the time. My dad found a steady career, which allowed my mom to take a little bit more of a risk in her job. She really inspires me in the way that she was willing to take the risks. In large part, that is why she is so successful today.

She started coaching at a small gymnastics facility. In 2008, she took a leap of faith and bought the company. It has now grown to 1200 students. Eventually, it earned the title of the number one gymnastics facility in Northern California. She has so much drive and tenacity. She’s always encouraged me to follow my dreams, take risks, and never let anyone tell me I can’t do something. For me, I guess being a woman in construction is comparable to her risk to some extent. It's not always comfortable.

Procore: What is the biggest challenge of being a female professional in this industry?

It's definitely the assumptions that come along with it and not necessarily intentional assumptions. I have noticed that people assume I do not hold a high position in this industry simply because I am female. You definitely have to break through those barriers and I think you have to expect those comments to come. This way you're ready and not caught off guard when it does happen... because it will. Whatever your position is, own it. I believe that's the only way you can combat any false assumptions.

Procore: What advice would you give a young woman who's considering or wanting to enter this industry?

I would tell them that there are still some challenges we are working to overcome, but this industry has so many opportunities for women. There is so much room for us to excel in this industry. We bring so much value and perspective that can and will transform the industry. Don't let the obstacles stop you. Be tenacious and go after it.

Procore: How can the industry help?

One of the biggest things the industry can do right now is reach out to the younger community. Inviting speakers to elementary schools, middle schools, and high schools can expose kids to construction earlier. Young girls need to see women working on jobsites and hear from construction professionals they can relate to and aspire to be like. You're not going to want to go into something if you don't feel capable. I think this ties into how we raise our kids. We need to teach them to believe that they can do whatever they set their mind to and that they don't have to fit into any specific role.

I embraced it, but it was difficult working in an environment where my peers still saw me as a young girl who belonged back in the office pushing paper. It’s all part of the old school nature of the industry - often times, the perception is that women don’t belong in the field. Period. And that's hard to break through. The guys I’m working with don’t know that I studied construction for five years and I've had four internships. Interestingly enough, there seems to be a battle between education and experience. Up until recently, that was not a thing. You were never introduced to construction through school, you had to work your way up. It seems to me that education isn’t as respected as experience, often times. While I'm not as experienced as someone who's been in the field for 30 years, I do have a valuable education and experience. I’ve earned my way and while the challenge of proving my place in the field exists, I am up for it.

Procore Corporate Blog
—
Tenacity and Confidence are Key, Part 2 of the Women in Construction Interview Series with Jacqueline Hawkins of Wells Construction
Share this